In light of the recent Industry developments involving Her Majesty’s Treasury and the Competition and Market Authority and in a decisive move to strengthen the board’s existing set of consumer protection and regulatory experts, we are proud to announce appointment of Tom Kiedrowski to the Golden Leaves board of Trustees.

Tom Kiedrowski has worked in a range of strategic and operational roles within the areas of consumer protection, competition policy and regulation for more than twenty-one years. Tom has extensive senior management experience with exposure to Board-level directors, politicians and senior civil servants having working at BT, ECTA, Ofcom, Ofwat, the Department of Business Innovation & Skills, Bristol Water and the Law Society of England & Wales. Tom established the UK Competition Network (UKCN) during his time in the CMA transition team at the Department of Business, Innovation and Skills.

He was a member of the Better Regulation Executive team that developed the Principles for Economic Regulation that were published in April 2011.

Until January 2014 Tom was Director of Market Reform at Ofwat, where he developed proposals for the implementation of wholesale and retail market reform team.

Between 2005 and 2011, he held a number of roles at Ofcom, including Project Director of Better Regulation and Impact Assessments. Tom developed Ofcom’s principles for co and self-regulation.

Commenting on his new appointment to the board of Trustees, Mr Tom Kiedrowski said… 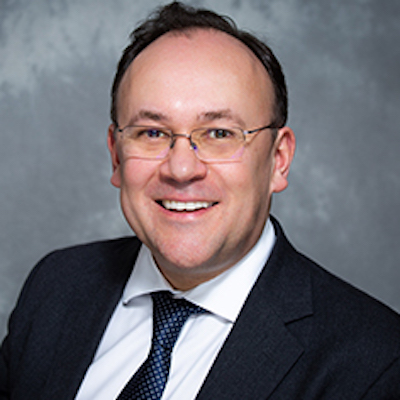 “With the inevitable arrival of increased statutory regulation in the sector and with the CMA investigating the funeral industry as a whole, Tom’s incredible experience and depth of knowledge in the field of consumer protection, Competition Policy and Statutory Regulation – will help us navigate any new regulatory framework that arrives in due course. We are extremely proud to have him join the Golden Leaves Trustee board.”

Tom Kiedrowski also joins consumer protection experts Arnold Pindar and Jim Humble OBE on the Golden Leaves Trustee Board. Jim as a Vice President of the Chartered Trading Standards Institute and previously served as Assistant Director of Consumer Affairs at the Office of Fair Trading. Arnold Pindar is currently chairman of the UK’s National Consumer Federation and is president of ANEC, the European Consumer Organisation, which represents the interests of European Consumers. 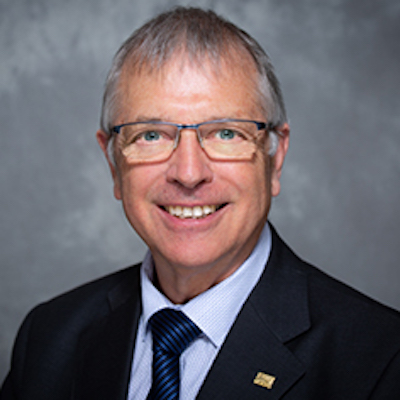 "As an independent trustee of the Golden Leaves Trust, it is my role to ensure that money paid to Golden Leaves for pre-paid funeral plans remains safe. As someone very active in the consumer movement across Europe and experienced in standardisation, I can personally fully endorse and contribute to Golden Leaves’ high levels of quality, standards and consumer protection within their operational activities and their work to promote these qualities throughout the Funeral Planning industry". 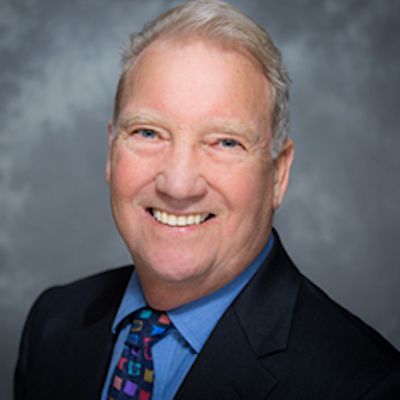 “I agreed to become a trustee of Golden Leaves because I found excellent transparency and an absolute determination to protect consumers.

The company’s terms of fairness and value are exemplary. The trustees are also able to secure the very best financial advice to ensure every customer is fully protected.”

As Golden Leaves continue to forge ahead with an active programme to deliver even higher quality standards and operational excellence across their business and networks, more important announcements are expected during the coming months. 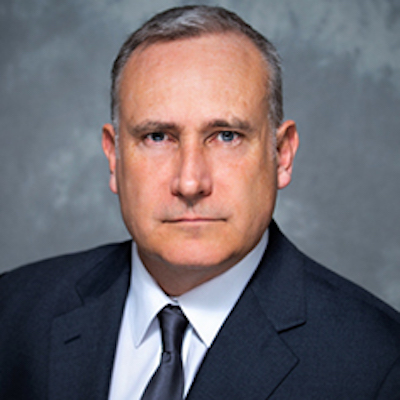 "We believe that consumer protection and elevated consumer outcomes are delivered by a consumer centric approach coupled by high quality operational standards.

We have always adopted this approach to conducting business and the recent appointments of both Tom and Arnold, we believe clearly illustrate, that our determination to continue in this fashion has not wavered."

What is the FPA?`